That's my friend Tom over there.
That's a pencil you have in your hand.
Those paintings are by Cezanne.
That is my house on the corner of the street.

Jennifer hinted that she would be late for class.
Doug knew that he needed to hurry up.
The teacher suggested that we finish our homework.

He invited the boy (that) he met on the train.
Shelly purchased the chair (that) she had seen at the auction.
Alfred wants to read the book (that) Jane recommended.

Peter is upset that his sister wants to drop out of high school.
Mr. Johnson appreciates our efforts that have brought in a lot of donations.
She is certain that her son will be accepted to Harvard.

The fact that he wants to see you should make you happy.
The fact that unemployment is still high proves what a difficult economy this is.
The fact that Tom passed the test shows how much he has improved.

有些连词可以和that合用，例如「in order that, so that, providing that, in case that, now that, given that」等。而且这种表述方式一般多用于正式场合，例如：

He purchased the computer so that he might improve his typing.
Susan told him she would marry him providing that he found a job.
Alice feels happy now that she has moved into a new home.

Jennifer said (that) she was in a hurry.
Jack told me (that) he wanted to move to New York.
The boss implied (that) the company was doing very well.

I'm happy (that) you found a new job.
She's sad (that) he's going to move to New York.
Jack is anxious (that) he didn't pass the test. 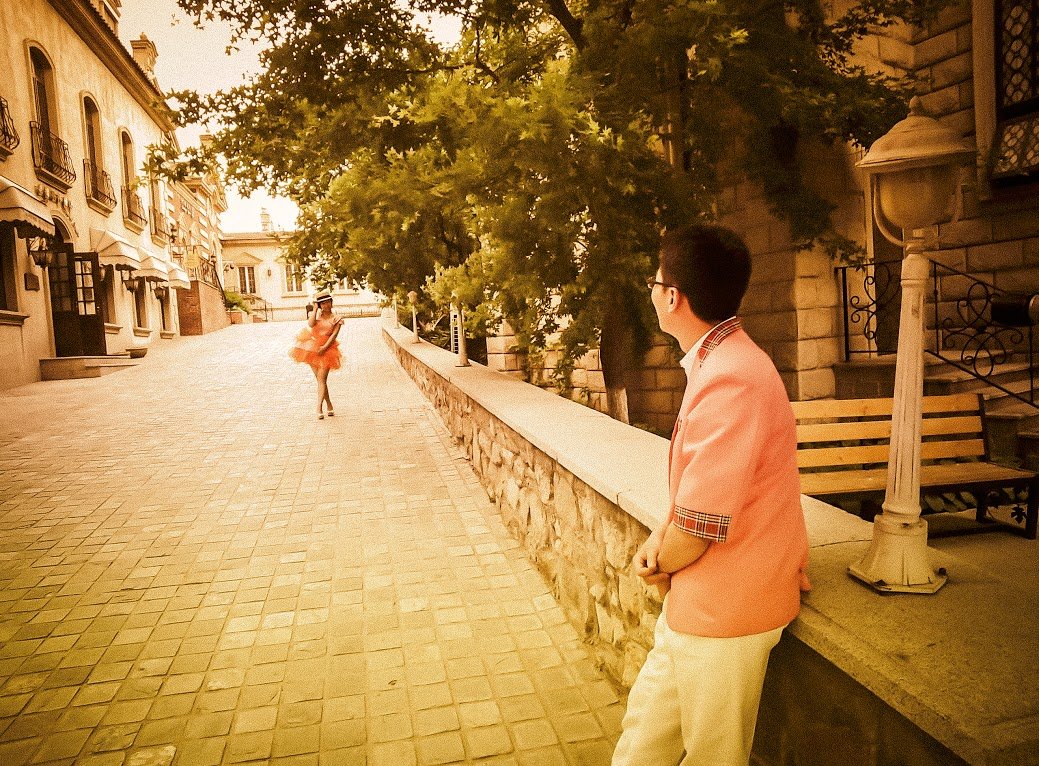